I have been practicing reflexology for the past eight (8) years and I have never looked back! My practice has been successful in managing common stress related conditions and even in fertility disorder! Soon to be introduced is Maternity Reflexology.

I do not use anything apart from my fingers and sometimes to boost the immune system (in severe conditions), I include the hands.

Reflexology has been practiced by ancient cultures around the world and the oldest records date as far as 5000 BC in China. The other record the world has discovered (and of which I am proud) is the hieroglyphics dated about 2300 BC in EGYPT! In AFRICA!

What is Reflexology all about? This is a hard question to answer since there are so many facets to Reflexology. What I practice is the Ingham Method which was developed by Eunice Ingham, an American nurse who took further the ‘zone therapy’ introduced by Dr Fitzgerald.

Reflexology is not ‘massage’ as understood in the systematic and scientific manipulation of the soft tissues of the body.

→ Reflexology is the application of specific pressures to reflex points on the hands and the feet. These reflex points are believed to correspond to the different body parts, glands, organs and systems.

However ‘foot massage’ can be conveniently used to refer to Reflexology.

On the pictograph found in Egypt, the interpretation reads:

Patient: <Do not hurt me>

Practitioner: <I shall act as you praise>

It is therefore my belief that reflexology must not be a painful experience. Too much pressure on the reflex points is not necessary. All it needs is a firm pressure and precision to the reflex areas.

Another important point I realized while practicing reflexology is that there are many charts on the market showing different maps of the feet. What I recommend during a treatment is to let your fingers guide you.

“Man is far more than the sum of his parts”. Reflexology helps to attune to our bodies and understand ourselves as part of a greater whole.

So, put your feet up and let reflexology bring balance in your health. 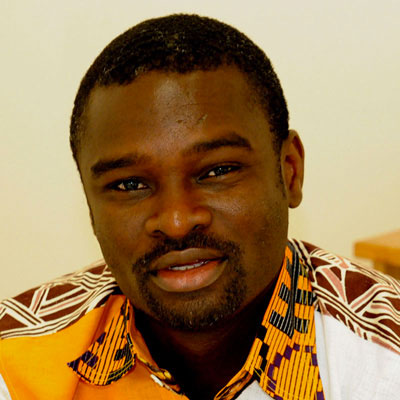